A couple's getaway, a family moment, a gastronomic stopover, a wellness break, or simply a wine experience for a day... 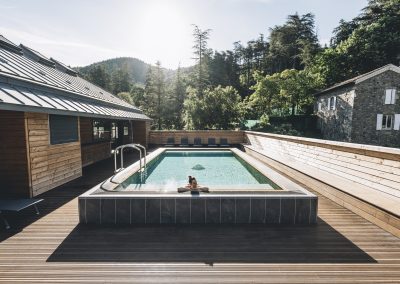 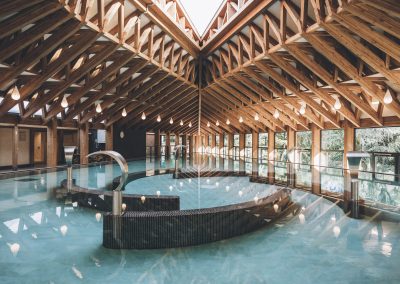 In the heart of the springs 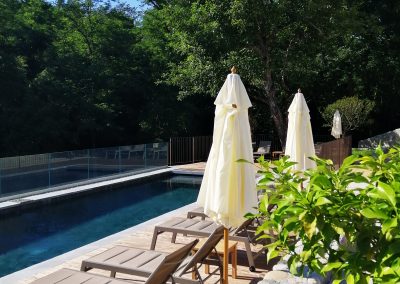 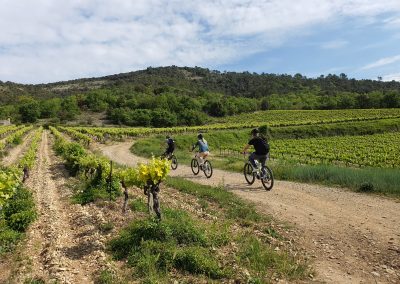 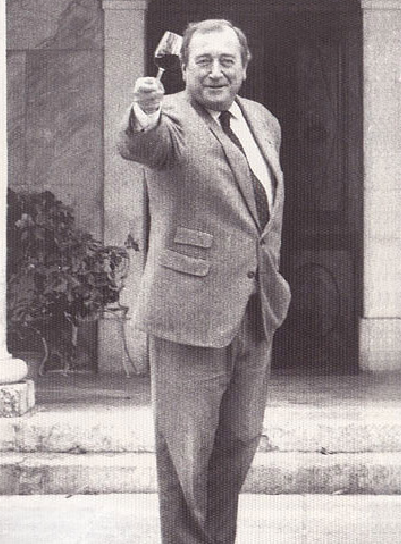 At the very beginning of its history stand two men, Louis-Jacques CLARON and his son Jacques-Louis, and a few acres of grapevines. They worked the vines at a place known as ‘La Tannerie’ at the approach to Vallon Pont d’Arc. The vineyard benefited from good exposure. The work was hard, the wine rustic!

Their son and grandson, Louis Claron, was an agronomist, professor and researcher at the National Agricultural School in Montpellier. He continually extended the Domaine du Colombier up until 1896, and he built the Colombier cellar, completed in 1900.

The difficulties of the wine market did not discourage them. Quite the contrary, they reoriented production toward a quality approach. Christian became the co-founder of the Federation of Private Wine Cellars in Ardèche.

In the early 1980’s, their sons, Philippe and Alain Walbaum, continued this direction, planting Syrah, Merlot and Viognier Blanc in view of making quality wine.

Philippe inaugurated direct sales through ‘estate-bottled wine ‘. Driven by his love for his region, his estate and his vines, Philippe opened a reception area for visitors inside the century-old cellar. He too became President of the Federation of Private Wine Cellars in Ardèche.

In the early 2000’s, Philippe Walbaum handed over the reins to his son Ludovic, the seventh generation of the family to run the estate. Ludovic exerted the same energy as his predecessors in managing the family estate. He improved the cellar with investments in renovation and modernisation of the winery and developed the tasting cellar, the venue for exceptional, friendly tasting experiences for visitors.